Richard Busiakiewicz is a professional jazz pianist based in Buckinghamshire with over 35 years of playing experience. Available as a solo jazz pianist or with other jazz instrumentalists, he is the perfect choice for all types of event. 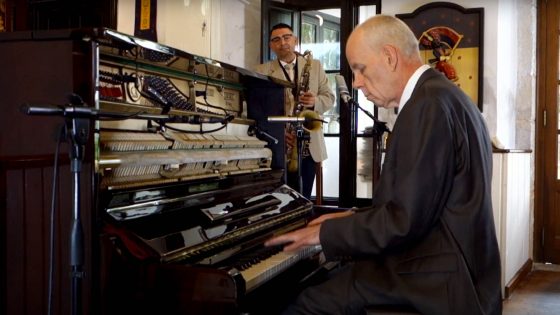 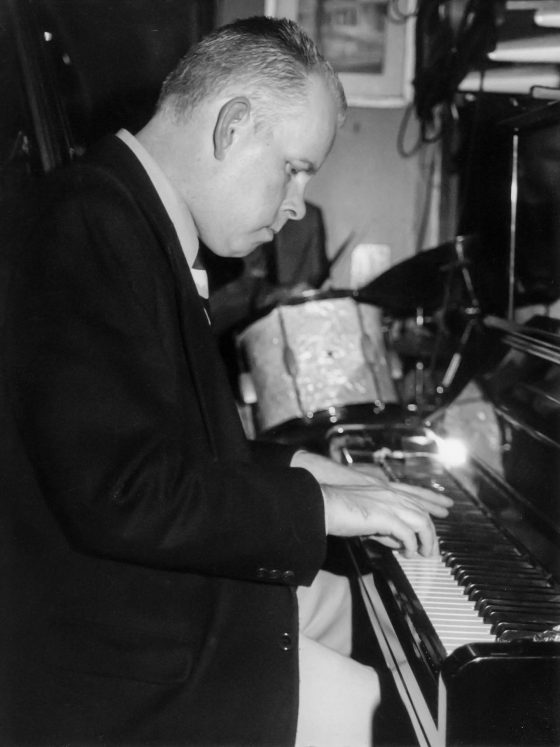 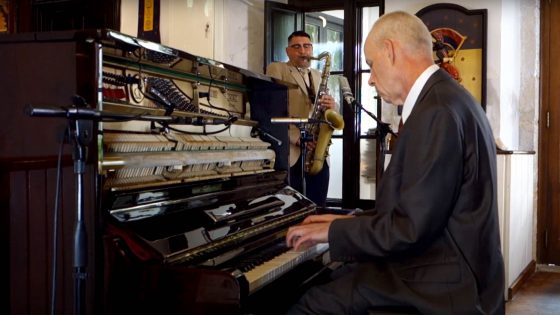 £750
​Prices stated are subject to confirmation and are intended as a guide only. Travel costs, date and other factors can affect the final price. Enquire Now for an accurate quote.

Richard Busiakiewicz is a professional jazz pianist based in Buckinghamshire with over 35 years of playing experience. Available as a solo jazz pianist or with other jazz instrumentalists, he is the perfect choice for all types of event.

Richard is available to provide solo background music for drinks or wedding receptions but is also available with additional instruments such as saxophone, clarinet, double-bass and drums to make duos, trios or quartets. Richard provides his own digital piano for venues without an acoustic piano.

Richard started playing the piano at the age of six and taught himself jazz and improvisation after completing 10 years of classical music studies. By his late teens he was [performing frequently in top London hotels and restaurants.
Richard is firmly established on the UK jazz scene one of the country’s most able jazz pianists and has played with great names such as Warren Cache, Scott Hamilton, Art Farmer, Ken Peplowski, Spike Robinson and Bob Wilber.

Richard was also a member of the Ray Gelato Giants for ten years, touring extensively both in this country and abroad. High profile engagements included Paul McCartney’s wedding in Ireland, supporting Robbie Williams at the Albert Hall and also performing at Prince Charles’ birthday at the Ritz attended by the Queen and other member of the Royal Family.