This themed night relives the sights and sounds of the cult film Quadrophenia with live bands, a DJ set, and projected visuals. A huge hit at venues across the UK, its popularity is spreading like wild fire! 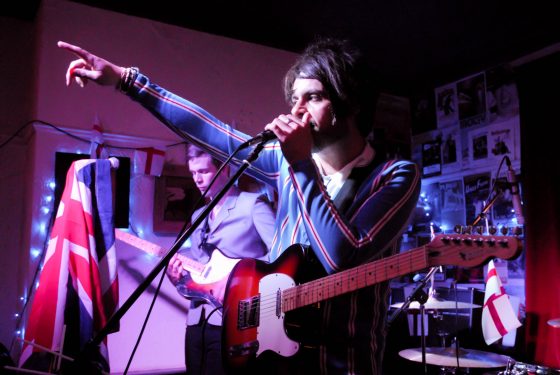 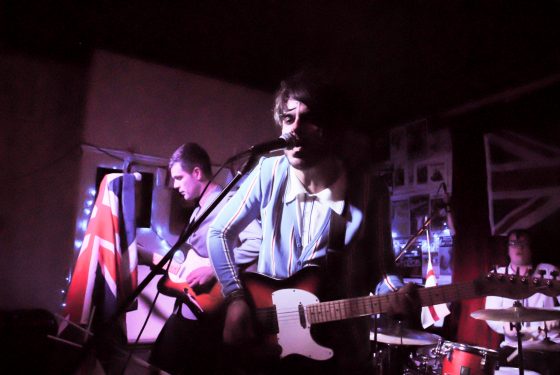 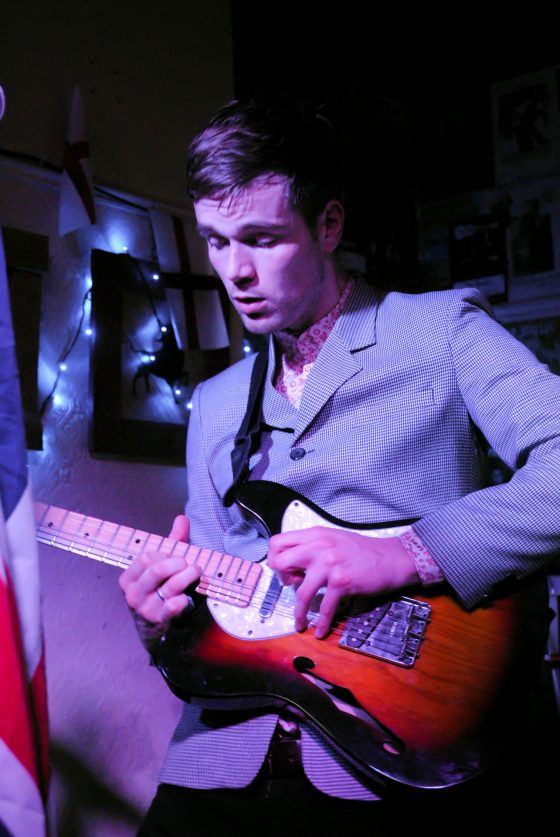 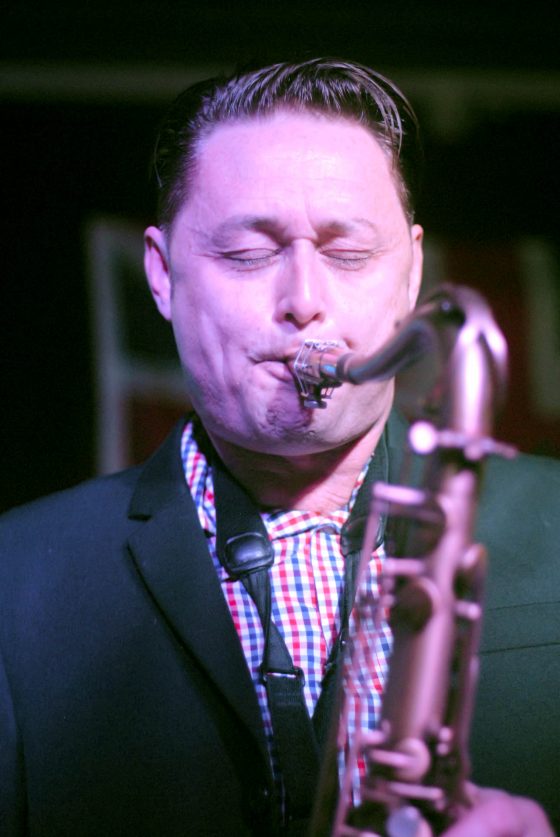 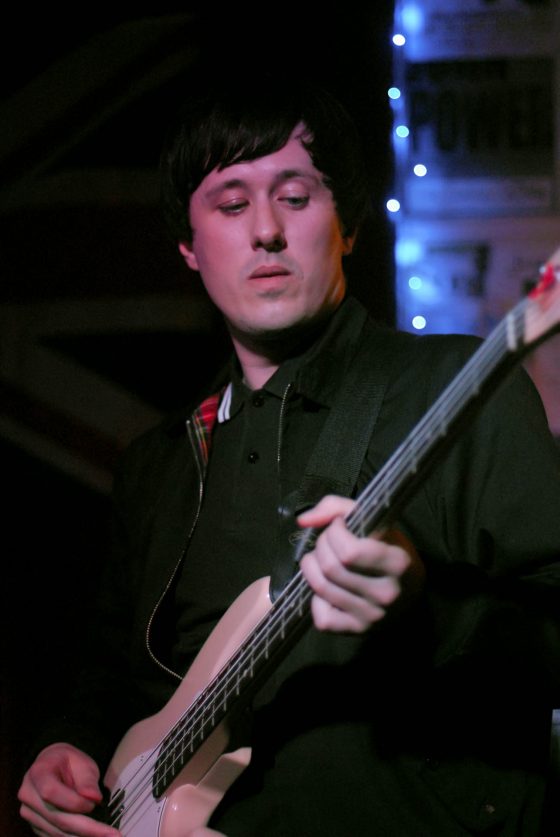 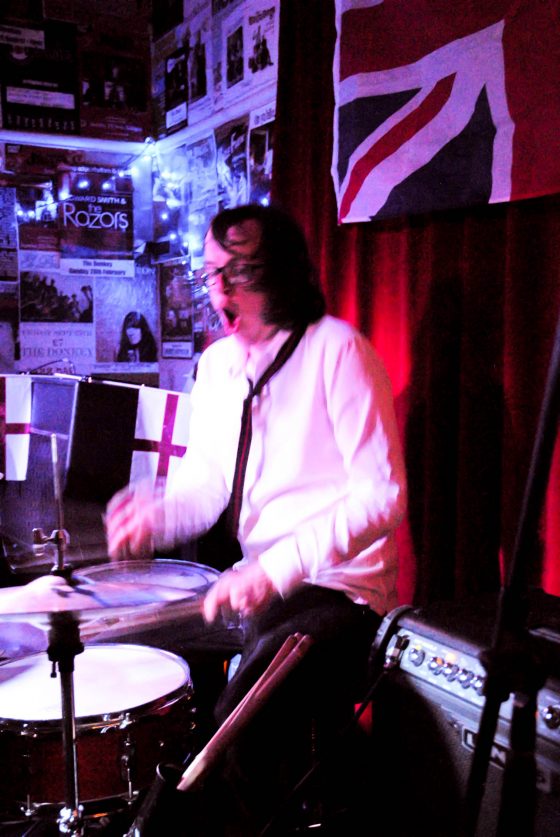 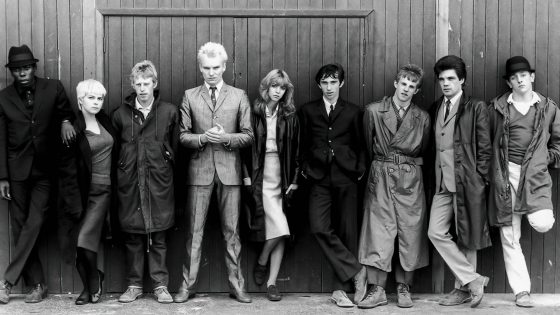 £1375
​Prices stated are subject to confirmation and are intended as a guide only. Travel costs, date and other factors can affect the final price. Enquire Now for an accurate quote.

This themed night relives the sights and sounds of the cult film Quadrophenia with live bands, a DJ set, and projected visuals. A huge hit at venues across the UK, its popularity is spreading like wild fire!

Featuring a DJ set and a live band, this is a 6 hour theme night in tribute to the iconic movie! With music from the film by bands like The Who, The Jam and The Small Faces, the show is a hit with Mod fans!

The DJ of the night is Drew Stansall, saxophonist with The Specials. As well as spinning the best in Ska, Two – Tone, 60s, Soul and Mod Drew also joins the live band for a few songs on the sax!

The Atlantics perform a live set of classic songs taken from the movie, including ‘Green Onions,’ ‘Louie Louie,’ ‘The Real Me,’ ‘The Do Ron Ron,’ ‘Be My Baby,’ ‘My Generation,’ ‘Zoot Suit,’ and more! Performing with energy and charisma these guys are the perfect band for such an event.

The night begins with a DJ set from Drew, followed by live music for 90 minutes, and ending with another DJ set with more iconic tunes!
To really bring the night back to the 60s, guests are encouraged to dress up in the appropriate ‘Mod’ and ‘Rockers’ attire – dress code, Handsome. Throughout the show there is a projection showing iconic mod imagery. Please note that there is no screening of any scenes from the actual movie.

Quadrophenia is a British film, loosely based around The Who’s sixth album of the same name. It follows protagonist Jimmy through the clash of the ‘Mods’ and ‘Rockers’ and his own emotional and psychological journey.

The film stands as an iconic representation of teenage angst and ideals, and with its tones of realism, powerful imagery, and incredible soundtrack, Quadrophenia has placed itself as a timeless film of cultural significance.

There are currently no reviews for Quadrophenia Night