The Harborough Singers is one of the Midlands' leading amateur chamber choirs, performing regularly throughout the UK and beyond. It is available to hire for private events such as wedding ceremonies where it can really be a special and unique addition to your big day. 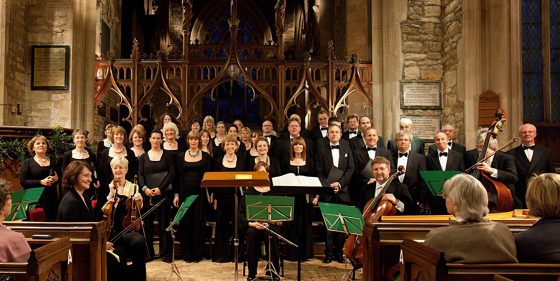 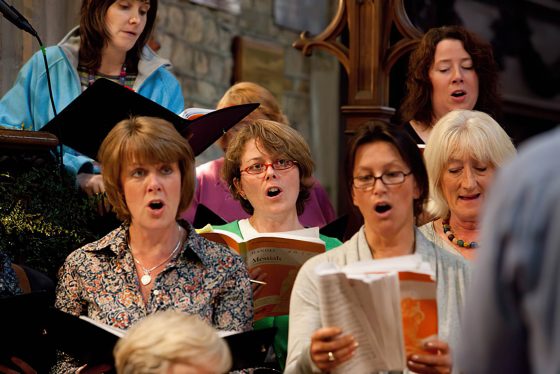 £750
​Prices stated are subject to confirmation and are intended as a guide only. Travel costs, date and other factors can affect the final price. Enquire Now for an accurate quote.

The Harborough Singers is one of the Midlands' leading amateur chamber choirs, performing regularly throughout the UK and beyond. It is available to hire for private events such as wedding ceremonies where it can really be a special and unique addition to your big day.

The Harborough Singers was initially formed some 30 years ago. From its early years as a predominantly competitive choir, the group has expanded its repertoire to include a vast range of music from medieval to modern, classic choral to contemporary rock and pop, full-scale oratorios to folk songs. The choir’s current repertoire includes the ever-popular Handel’s Messiah, a variety of Requiems, including the German Requiem by Brahms, Durufle’s Requiem, and a Requiem for rock band and choir, as well as a host of sacred and secular part songs.

Competitive successes have included BBC Radio 3’s Let the Peoples Sing, the Sainsbury ‘s BBC TV Choir of the Year, the Debrecen choral festival in Hungary and the International Eisteddfod in Llangollen, Wales. Tours have included concerts in the USA and Canada, Switzerland, Germany, Poland, The Czech Republic, The Netherlands and all over the British Isles, including Southwark and St Paul’s Cathedrals. The choir is currently directed by Charlie Penn.