This Elton John tribute will blow you away. Not only does Paul sound like Elton, he looks like him and is a life-long fan! 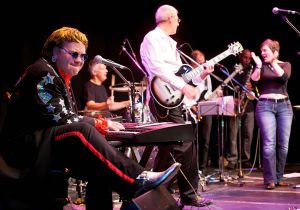 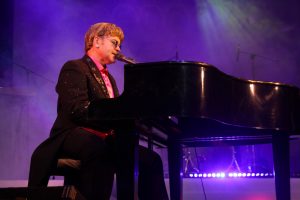 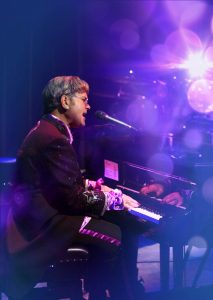 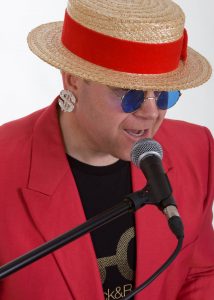 £2500
​Prices stated are subject to confirmation and are intended as a guide only. Travel costs, date and other factors can affect the final price. Enquire Now for an accurate quote.

This Elton John tribute will blow you away. Not only does Paul sound like Elton, he looks like him and is a life-long fan!

Based in London Paul has been performing Elton’s songs since the early 1980s and has taken his act all over the UK for festivals, corporate events, weddings, and various music venues.

Paul can perform solo with backing tracks, or with his 5-piece band for a true live sound. This includes guitar, keyboards, bass, drums and live three-part backing vocals. Pa equipment for up to 400-strong audience is provided.

Elton’s huge back catalogue means that Paul is suitable for a variety of occasions. Playing Elton’s slower numbers for say during dinner or kick it up with faster numbers like Crocodile Rock, Saturday night’s alright etc. To get people dancing. Even some lion king for the younger ones!

Paul is happy to pose for photos and mingle and as a lifelong Elton john fan he can also answer questions about the man himself.