Bryan Corbett is an award-winning jazz trumpeter based in the West Midlands. He has played all around the world and can add that perfect jazz sound as solo, duo, trio or quartet. 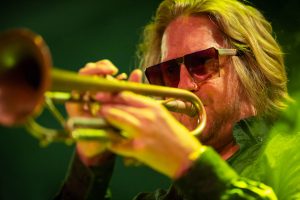 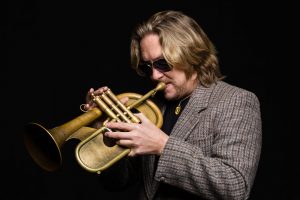 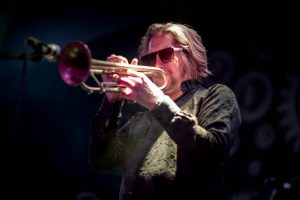 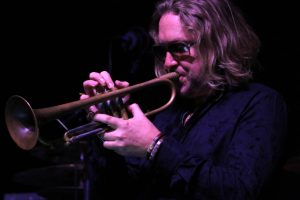 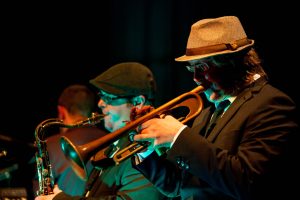 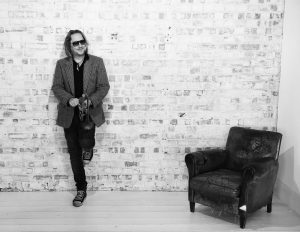 Trumpet/Flugelhorn plus Piano or Guitar

£1250
​Prices stated are subject to confirmation and are intended as a guide only. Travel costs, date and other factors can affect the final price. Enquire Now for an accurate quote.

Bryan Corbett is an award-winning jazz trumpeter based in the West Midlands. He has played all around the world and can add that perfect jazz sound as solo, duo, trio or quartet.

Looking for a laid back, cool jazz sound for your event? Look no further! Bryan can play a range of jazz, perfect for wedding receptions, ceremonies and parties. He can set the mood for your party with some gentle background jazz or make your wedding day even more special by playing music for the bride to walk down the aisle to. The flexible line-up options of soloist, duo, trio or quartet allow you to choose exactly the right line-up for you event.

In 2005 Bryan and his quartet were the Poll Winners of the Birmingham Jazz, Rush Hour Blues Awards. Another accolade came when Leamington Festival and Birmingham Jazz commissioned Bryan to arrange new works for performance. Bryan was granted Fellowship of London College of Music for his Jazz trumpet playing and won the Jerwood Rising Star award at Cheltenham Festival in 2007.

After studying at Hope University in Liverpool, Bryan moved to Birmingham in the mid-nineties to work as a professional trumpet player. He built up his experience with more studying at London College of Music, Royal Northern Ireland College of Music as well as training in America and Norway.

Bryan has performed at top venues like the Sydney Opera House, Royal Albert Hall, NEC, Ronnie Scotts and many more. Bryan was featured as a soloist with the BBC Concert Orchestra that Michael Parkinson described as ‘something special’! Bryan is a current member of Acid Jazz legends The Brand New Heavies. Hi also played in Tony Christie’s ‘Now’s The Time’ band, House band residency at Ronnie Scott’s and was Principle Trumpeter at the National Children Wind Orchestra and the International Youth Wind Orchestra.

There are currently no reviews for Bryan Corbett