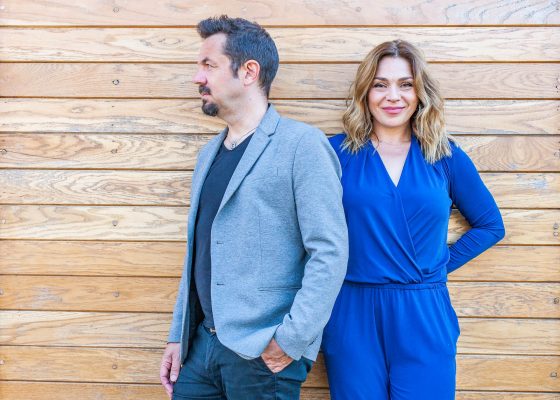 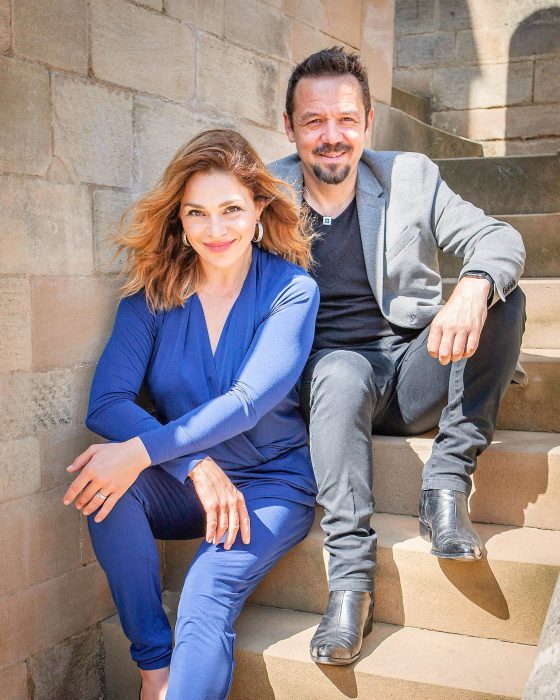 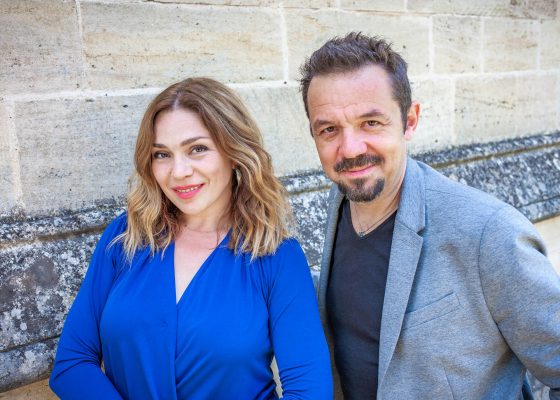 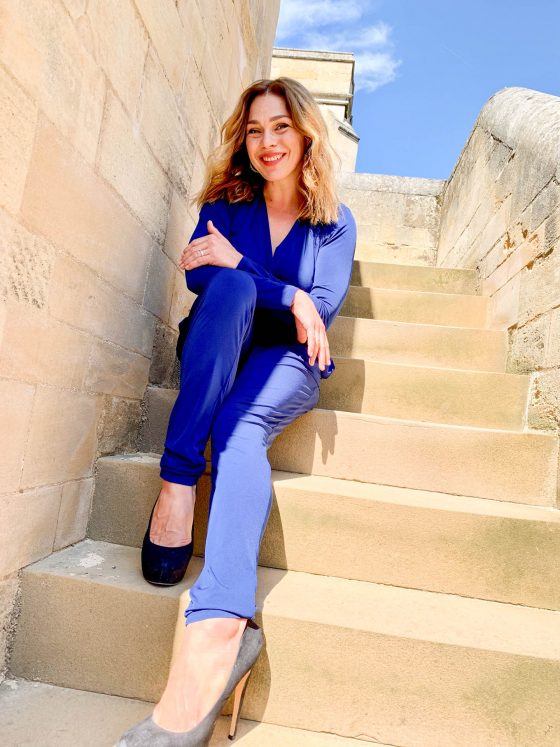 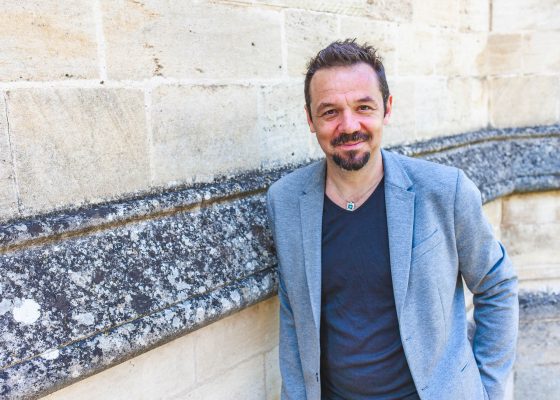 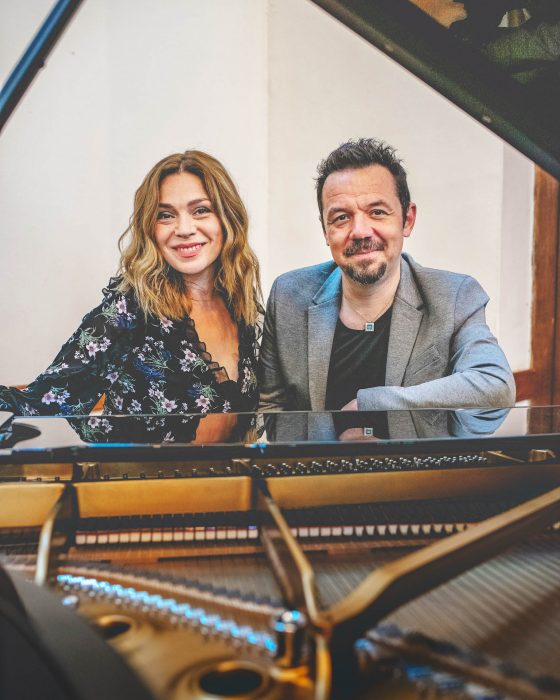 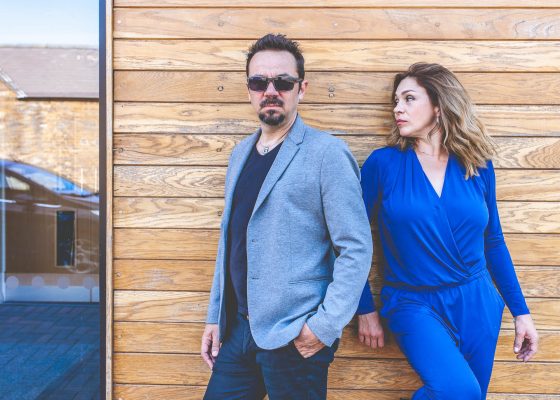 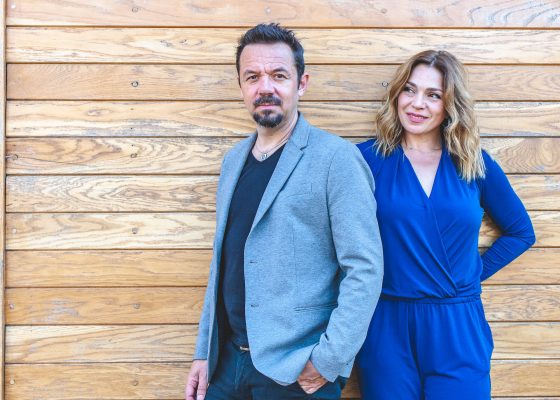 £500
​Prices stated are subject to confirmation and are intended as a guide only. Travel costs, date and other factors can affect the final price. Enquire Now for an accurate quote.

This duo brings a rich, soulful and sophisticated atmosphere to any event. The pair work perfectly together and ensure to bring the highest quality of performance to drinks receptions, dinner events, wedding ceremonies and breakfasts or any event that requires a touch of class. Also, available with added guitar, bass and drums to make a more upbeat atmosphere for dancing.

Annie Taylor studied as a Classical Pianist at a Conservatoire in Russia and then went on to study Jazz Singing at a jazz institute. Since studying she has worked as a backing vocalist for many Russian Artists and on tours for various UK artists such as Boyzone and James Arthur and also on The X Factor tour.

Annie has also performed with Nile Rogers on the BBC National Lottery and sung at The Eurovision Song Contest in 2007, where she placed second, and in 2012 where she performed with Emin. Annie was very successful on the hit TV show ‘The Voice’ in Russia.

David Graham is a director here at Pure Artists but also an accomplished pianist and accompanist having played the piano since he was 13 and studying at the Royal Northern College of Music. David is a classically trained, versatile musician who enjoys playing various styles of music such as pop, funk, soul, RnB etc. David plays with such an empathetic quality and is able to compliment the musicians he accompanies.