Our Lincolnshire-based accordion player and singer Jonny is an accomplished musician. He can provide the perfect background music for weddings and private events. 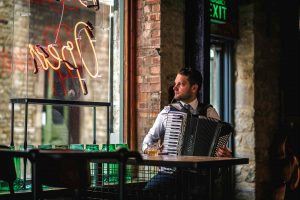 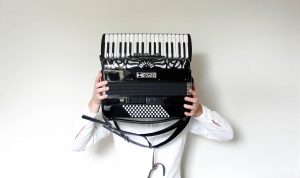 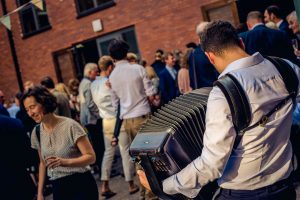 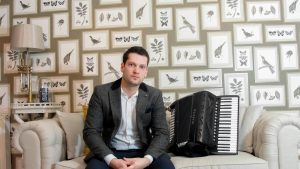 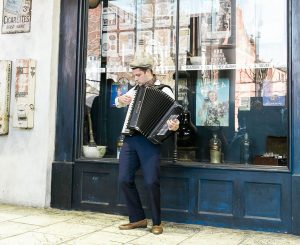 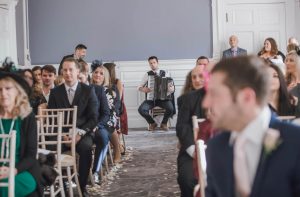 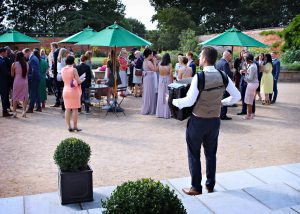 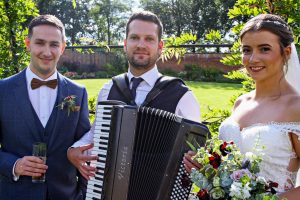 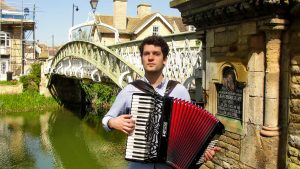 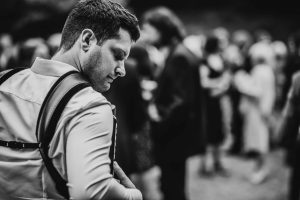 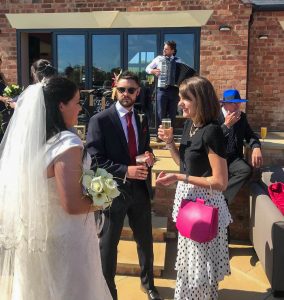 £500
​Prices stated are subject to confirmation and are intended as a guide only. Travel costs, date and other factors can affect the final price. Enquire Now for an accurate quote.

Our Lincolnshire-based accordion player and singer Jonny is an accomplished musician. He can provide the perfect background music for weddings and private events.

Jonny is also a talented singer and can include songs in his performance where required. This is particularly useful for wedding ceremonies if couples wish to hear their favourite songs as they tie the knot.

As a teenager Jonny threw himself into playing the piano and songwriting, having grown up around music. He learnt to play the accordion at the age of 17 after discovering the music of Django Reinhardt and Tony Murena, who became his musical inspirations.

Jonny was destined to follow in the footsteps of his musical family. His parents played in a country and western band, his grandparents played in the Salvation Army band and his great-grandfather was an accordionist. Jonny also performs in a swing/jazz band with his brothers. With musical talent clearly in his genes, you are sure to be impressed by Jonny’s performances.

Jonny has performed at hundreds of events all over the UK including weddings, parties, festivals, and restaurants. He has also played on the BBC drama Peaky Blinders. He has studied with some of the worlds top Jazz Accordionists including Frank Petrilli (USA) and Richard Galliano (France) and has performed with world class musicians such as Jimmy Rosenberg, Paulus Schafer, Andy Aitchison, Gary Potter.

Technical
n/a
Hospitality
Soft drinks as required plus parking for one vehicle.