The Moonlights are a professional musical collective based in Leicestershire. They have an astounding range of music and abilities to provide the perfect atmosphere for your event. 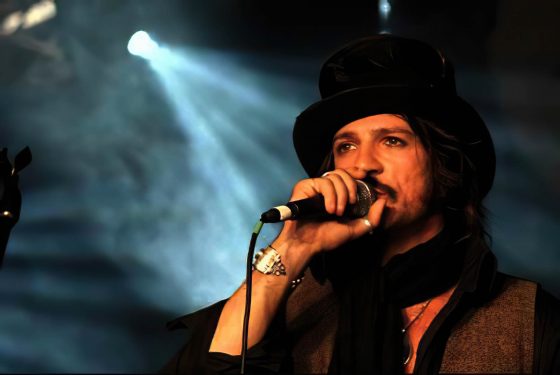 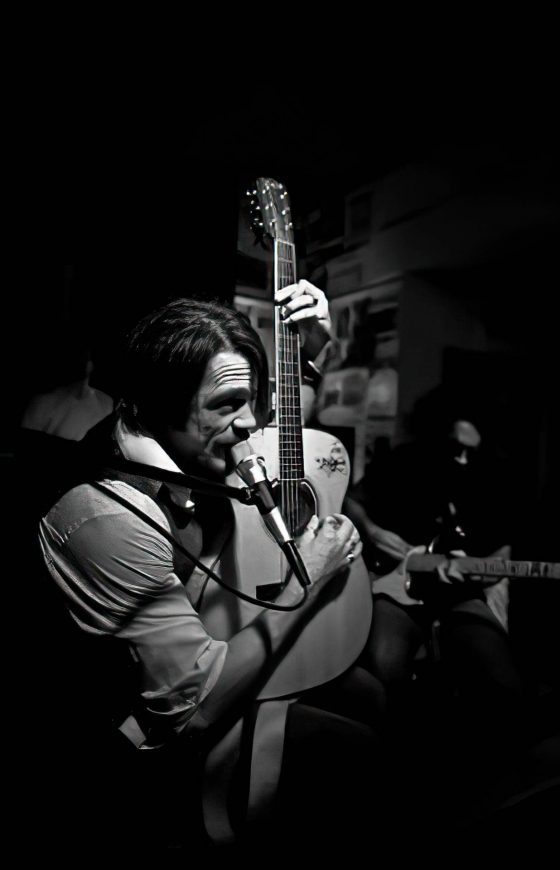 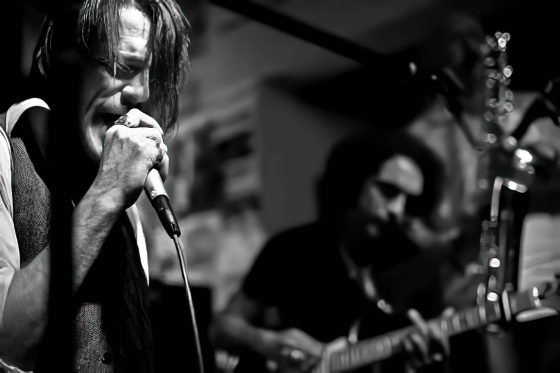 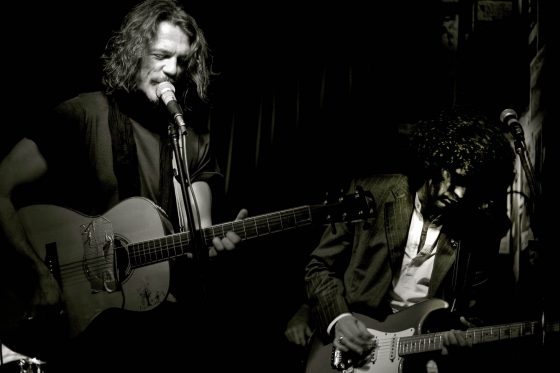 £1095
​Prices stated are subject to confirmation and are intended as a guide only. Travel costs, date and other factors can affect the final price. Enquire Now for an accurate quote.

The Moonlights are a professional musical collective based in Leicestershire. They have an astounding range of music and abilities to provide the perfect atmosphere for your event.

From the cool soul of Sam Cook and Bill Withers to the classic sounds of The Stones and Hendrix, and with everything from Jeff Buckley to Gogol Bordello in between, The Moonlights’ catalogue of classic tunes will delight everyone.

David Wyatt brings his golden voice and a wealth of experience to the group, having had extensive success as a solo artist. Carl Dawson on lead guitar and vocals is known locally for his work with his own band, The Dead Rock Stars, and has performed with a wide variety of high calibre musicians across the country. Tony Robinson on keyboards and trumpet is currently touring with The South and has played with a huge variety of recorded artists on an international basis. Simon Gilroy on bass guitar and vocals is currently with the Jersey Budd band and also has appeared with a diverse range of talented artists. Gavin Hall on drums provides the percussive variety to compliment the band, and is well known for his work with the James Toseland Band.

The Moonlights are available to appear at weddings, corporate events and parties and are guaranteed to impress.