Yvonne is a Classical guitarist based in Rutland. Her repertoire ranges from classical to popular music and can provide a beautiful ambience for your event! 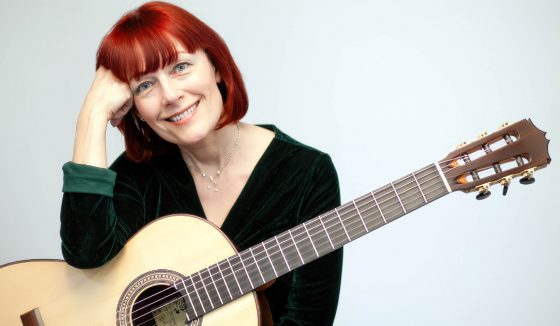 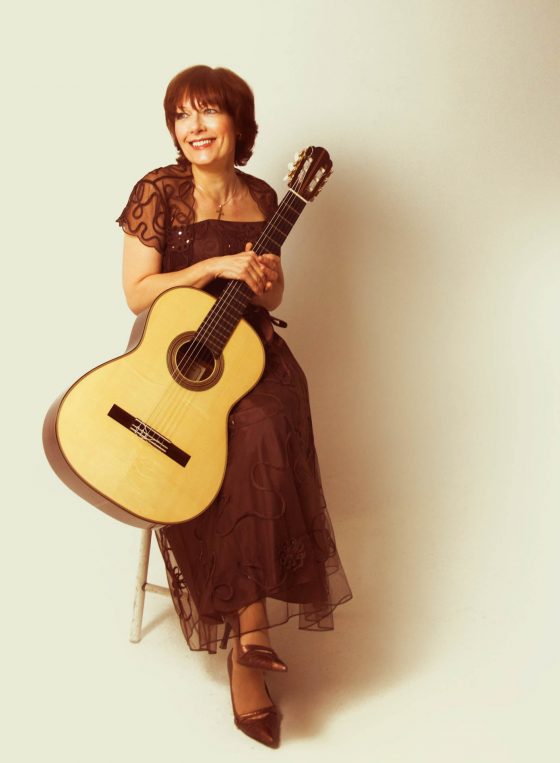 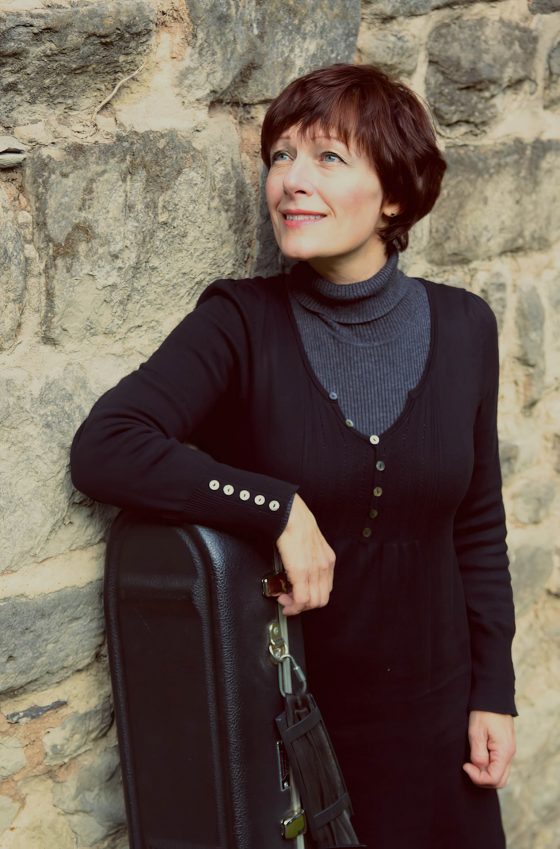 £345
​Prices stated are subject to confirmation and are intended as a guide only. Travel costs, date and other factors can affect the final price. Enquire Now for an accurate quote.

Yvonne is a Classical guitarist based in Rutland. Her repertoire ranges from classical to popular music and can provide a beautiful ambience for your event!

Yvonne has played to critical acclaim in the UK and abroad and has also been broadcast on BBC radio. She is an experienced performer having played with many of the county’s finest musicians including the Knighton Chamber Orchestra, The Bardi Orchestra and the Coro Nostro Chamber Choir.

Yvonne is equally at home playing on the concert platform or providing ambient background music for weddings, private parties or corporate events. She enjoys playing a varied repertoire of light classical and Spanish music and popular songs from films and shows.