Big 10 are a 10 piece Ska/2-Tone band based in Cambridgeshire available for all types of event. Renowned for a huge Ska sound, entertaining stage antics and a loyal following, Big 10 are one of the most popular ska / 2 tone acts. Big band, big sound, Big 10! 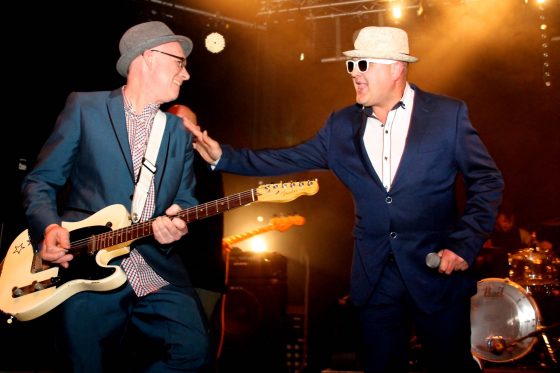 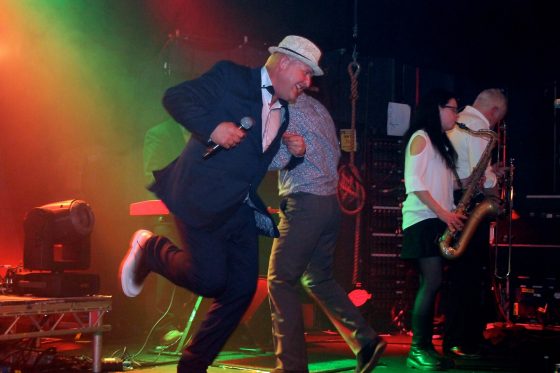 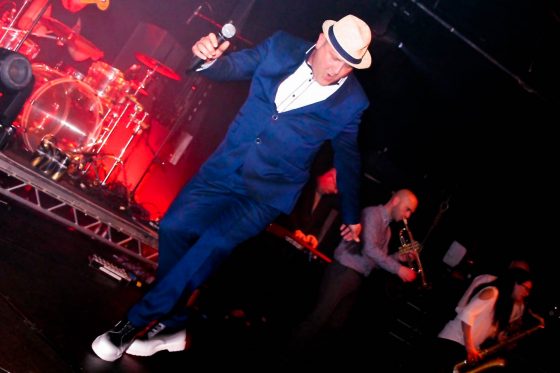 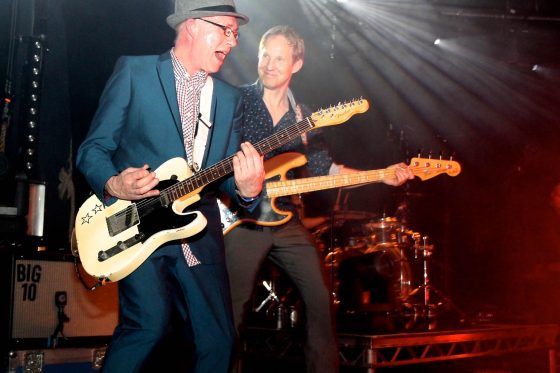 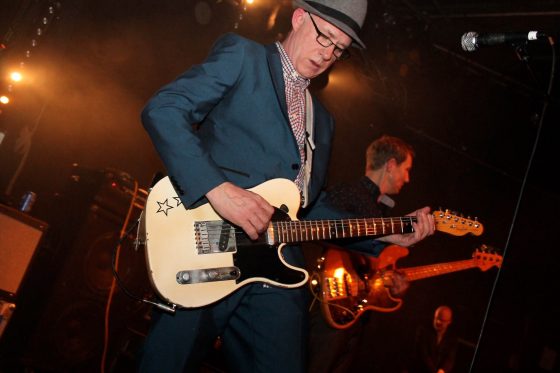 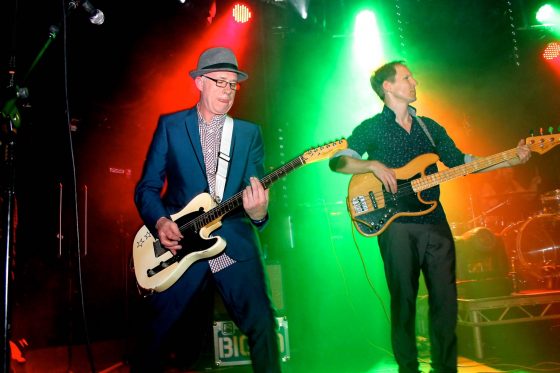 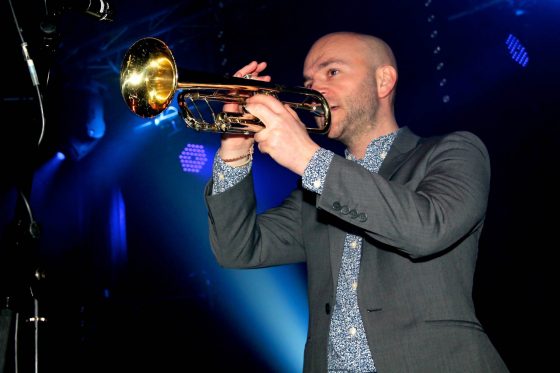 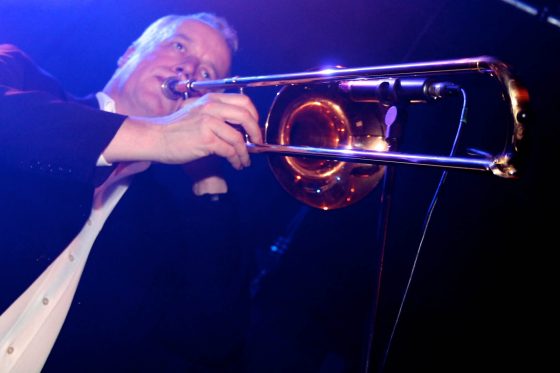 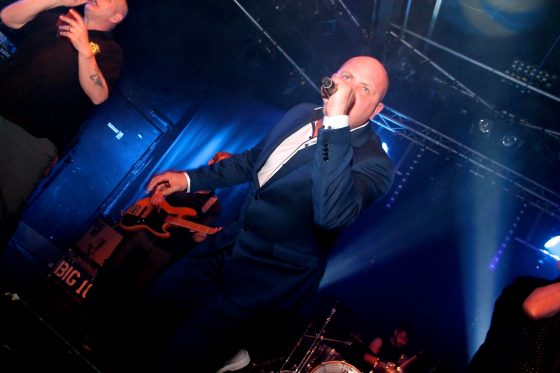 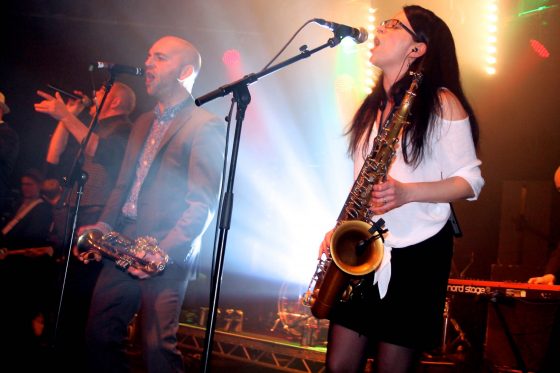 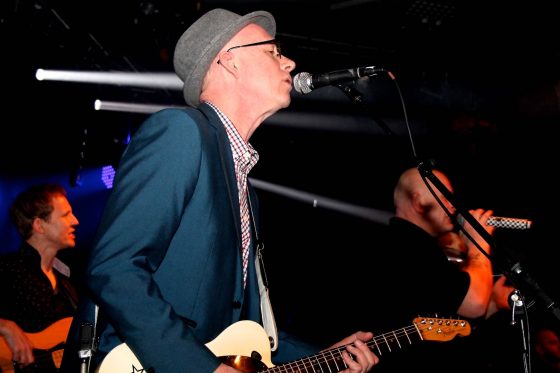 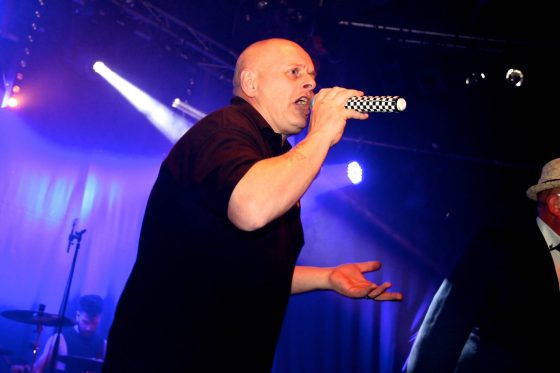 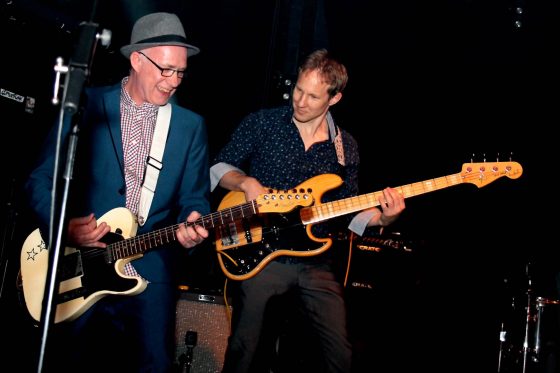 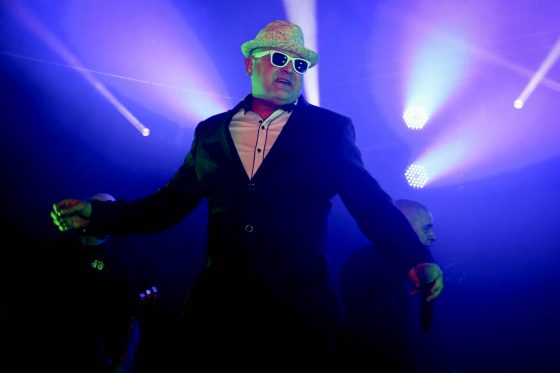 £1500
​Prices stated are subject to confirmation and are intended as a guide only. Travel costs, date and other factors can affect the final price. Enquire Now for an accurate quote.

Big 10 are a 10 piece Ska/2-Tone band based in Cambridgeshire available for all types of event. Renowned for a huge Ska sound, entertaining stage antics and a loyal following, Big 10 are one of the most popular ska / 2 tone acts. Big band, big sound, Big 10!

Featuring music by Bad Manners, The Specials, Madness, The Beat and Selector, Big 10 are indeed the Ultimate Ska Tribute for those that are looking to recreate the ultimate ska atmosphere.

Big 10 are lucky to have a group of seasoned peformers – Jason and Gary have fronted and managed numerous bands. Chris, Dan, Ian and David have toured with both Bad Manners and Neville Staple of the Specials. Davey has recorded/toured with chart acts such as Macy Gray, Seal and Sophie Ellis Bexter. Former guitarist Andy is currently in Neville Staple’s band and has assisted during the recent Specials tour.

Big 10 was formed in 1999 by Jason and Andy Periss. Realising that it was getting harder and harder to hear the music they love live, they formed Big 10. At the time Jason was managing local ska legends Colonel Hathi (from where singer Gary Brown and trombone player Bill Smith were recruited) and Andy was well established in the Cambridge scene. The ambition was to create the most dynamic and exciting Ska tribute to their heroes for all the fellow fans out there.

Renowned for a huge Ska sound, entertaining stage antics and a loyal following Big 10 are one of the most popular tribute acts in the south east. Racking up over 500 gigs across the Uk over the last 10 years, the bands popularity has only ever increased.